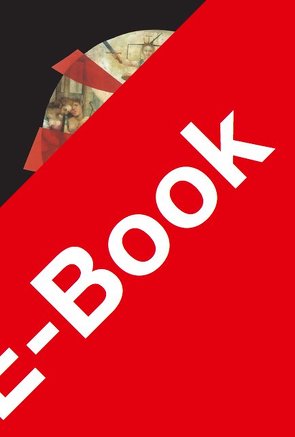 The Consultative Council of European Judges at the Council of Europe (CCJE) rightly characterized judicial autonomy, that is, the independence of impartiality of the third state power, as a “structured requirement of a state governed by the rule of law” (cf. position no. 8 from no. 10/2007 in the appendix). To do justice to the principle of the separation of powers as an accomplishment of the European Enlightenment, the autonomy of the third power must be subject to the same basic principles throughout Europe as the European Union draws closer together. Until this happens, it is difficult to develop fully the principles of mutual recognition and confidence or to standardize other rules across the EU. °°However, judicial autonomy does not only aim to make the justice system independent. Just as important is the independence of the individual judges, that is, internal independence. In a society marked by globalization and mutual dependency, the third power in Europe especially needs judges who are undaunted, courageous, and free from external influences. Only then can the judiciary make up a necessary counterbalance to the more powerful legislative and executive power of the state