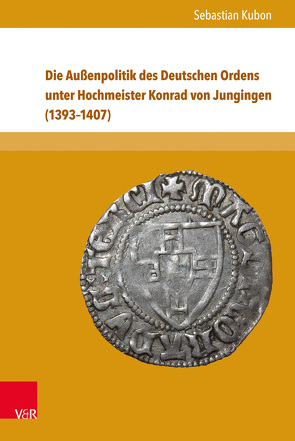 The time of the Grand Master Conrad von Jungingen (1393–1407) is often considered to be the heyday (“Blütezeit”) of the Monastic State of the Teutonic Order in Prussia. Generally, this conclusion is not least drawn on the basis of the developments in foreign affairs during this period: Samogitia was ceded twice to the Order, and in 1402, Conrad took the Neumark as pawn. During these years an invading army of the Order also conquered Gotland. Prussia thus achieved its largest territorial expansion in this period. Most scholars regard this as the climax of the Teutonic Order’s power and rule in the Baltic area. The Grand Master is characterised as a decisive leader with far-reaching plans and sweeping visions. This is all but true. The present case study shows that Prussia under Conrad von Jungingen must be considered an adhocracy rather than a well-governed state of the Teutonic Order, and the territorial expansion attributed to chance rather than strategy, thus challenging the epithet „Blütezeit“.