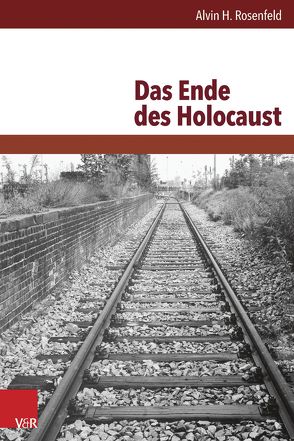 In this volume Alvin H. Rosenfeld criticizes the recent increase in the number of books, films and public memorials held to remember the Holocaust. It is almost perverse that such an escalation threatens rather to denigrate the remembrance of the Holocaust and effectively weakens its meaning. Rosenfeld studies a number of events, for example, Ronald Reagan´s visit to the cemetery at Bitburg in 1985 or the distortions to the story of the Anne Frank and the overall reception of the Holocaust in popular culture. He also points out the cultural forces that work to downplay the general perception of the Holocaust. The book ends with an emphatic warning against the possible consequences of proclaiming the “End of the Holocaust” in the public awareness.